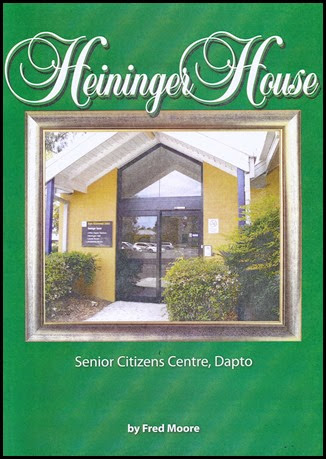 Don't forget to come early:
During the meeting there will be the usual short reports about the various activities the club offers its members and you are able to bring up matters of interest to members during General Business - don't be afraid to speak up if there is something that concerns you, this is YOUR club.
The meeting usually finishes between 11 and 11.30am.
New members are most welcome to come along and find out about the club, there is a short newsletter available for new or potential members at the raffle/signing in table which details coming events and contact details for the various group leaders. Please take one.

Don’t forget we have a new birthday book (and anniversaries too), please write your name in the appropriate place for a mention at the meeting.

The next bus trip is an exciting  Mystery Trip on 3rd March. Only $12
Posted by CPSA Dapto Seniors at 7:49 am 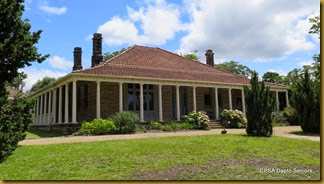 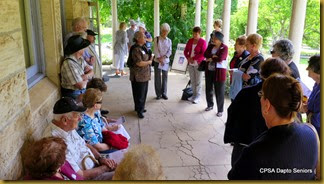 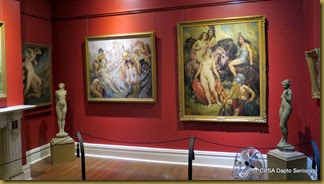