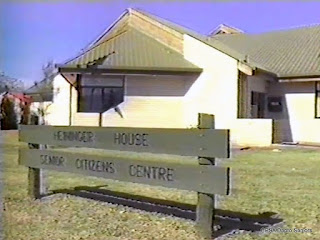 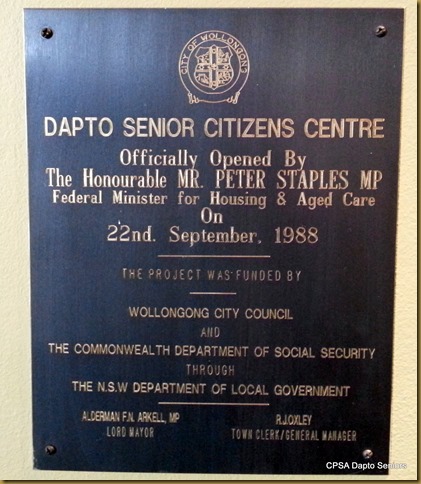 Posted by CPSA Dapto Seniors at 10:03 pm Links to this post 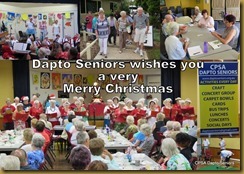 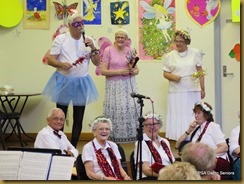 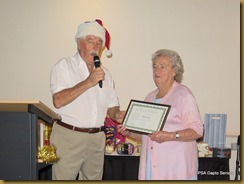 Posted by CPSA Dapto Seniors at 10:57 am Links to this post